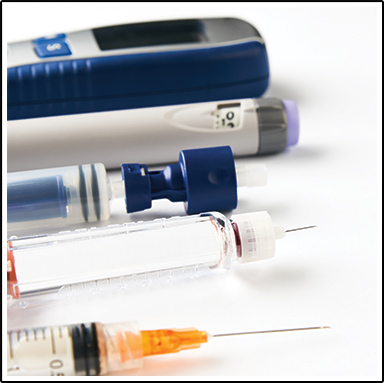 Get The Boost You Need Buy Now!

Type 2 diabetes is the most common form of diabetes and millions of Americans have been diagnosed with it while many more are aware that they are at high risk. Diabetes is a number of diseases that involve problems with the hormone insulin and obesity and lack of physical activity are two of the most common causes of type 2 diabetes. Obesity and lack of exercise are also closely linked with low levels of testosterone and studies indicate that testosterone levels are lower in diabetic men as opposed to non-diabetic men. Though it was previously believed there was no direct correlation between low testosterone and type 2 diabetes, studies from the early 1990’s do indicate a strong link between the two.

Now new studies show that free testosterone levels are lower in men with type 2 diabetes than in non-diabetic men. It is also known that obese men have lower levels of sex hormone binding globulin (SHBG), a protein that acts as a carrier of testosterone in the blood. In the case of hypogonadism, a medical term describing diminished activity of the gonads, it may result in diminished sex hormone biosynthesis and impaired gamete production. Low androgen levels (testosterone) are referred to as hypoandrogenism and when men get older it is common for the testes to wear out and consequently produces less testosterone.

Other Type 2 Diabetes Risk Factors Include:

How Ripped Rooster Can Help

Today doctors strongly recommend that men with diabetes get a testosterone test if they have any symptoms of sexual dysfunction. If you find that your levels of free testosterone are low then you may want to try the Total Testosterone supplement which can increase the level of testosterone in the body and may help combat diabetes symptoms including obesity, being overweight and failing pituitary glands.